Your Body’s Microbial Population – The link to Health & Disease 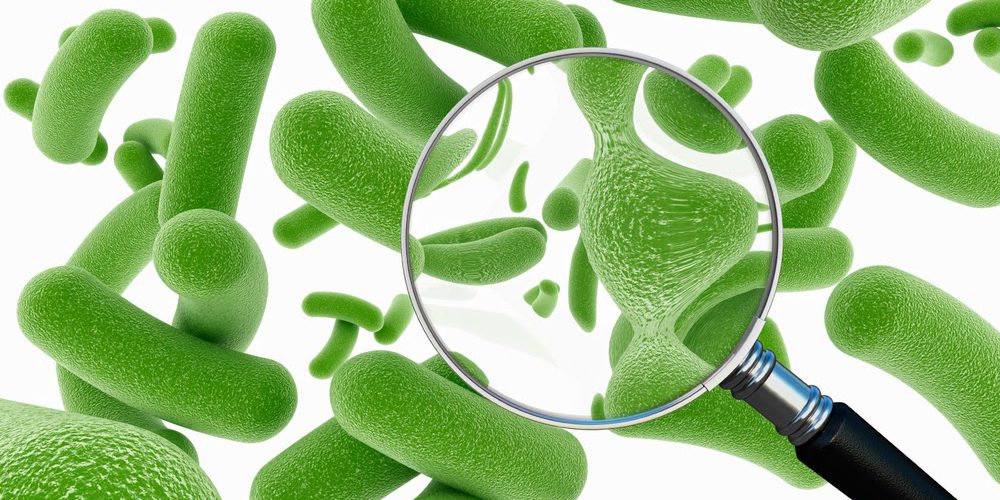 Did you know there are 10 times more microbes (microorganisms) than cells in our body? The human body is host to around 100 trillion microbes. So we have more of these microbes than we have our own human cells.  In a healthy person, there are more than 100-300 trillion microbes compared to only 10 trillion cells in our body. According to Mary Ellen Sanders, an internationally recognized consultant in the area of probiotic microbiology, if the bacteria in our body were laid end to end, they would encircle the globe 2.5 times. However, the microbes are so small that, while they outnumber human cells, they make up only about 2-3% of our total body weight.

The microbial cells – and their genetic material, the microbiome – live with us in an innate relationship that is vital to normal health, although some species are also opportunistic pathogens that can invade us and cause disease. There has been a lot of research done on understanding the interactions within the human body’s ecosystem and their relevance to health and disease.

The following video about the human ecosystem is a good introduction to the various habitats for different types of microbes in and around our body:

The microorganisms that have evolved alongside us and form such an integral part of human life perform a range of roles. They are implicated in both health and disease, and research has found links between our bacterial populations, whether normal or disturbed, and the following diseases:

Human microbes have an influence on the following four areas of importance to our health:

Nutrition
In addition to helping themselves to energy from the food we eat, gut microbes are essential to the availability of nutrients for ourselves. Gut bacteria help us break down complex molecules in meats and vegetables, for example. Without the aid of gut bacteria, plant cellulose is indigestible. Gut microbes may also have an influence on our cravings and feelings of being full after eating via their metabolic activities.

Immunity
Without contact with the microorganisms that colonize us from birth, our adaptive immunity would not exist. Adaptive immunity is the part of our immune system that learns how to respond to microbes after first encountering them, enabling a more rapid defense against disease-causing organisms.

Behaviour
Because of its involvement in digestion, the microbes can also affect the brain. Some have even called the gut microbes a “second brain.” Small molecules released by the activity of gut bacteria trigger the response of nerves in the gastrointestinal tract. Links have also been observed between the gut microbes and brain disorders such as depression and autistic spectrum disorder (ASD).

Disease
Some diseases can be caused by pathogens in the gut, and we tend to think that we are in a war against those evil bugs, wherever on and in us they may be. We overlook the many great things microbes do for us. By trying to eradicate them, however, we can end up exacerbating problems. We fight the “bugs,” but researchers have linked changes in our microbial inhabitants with rising rates of obesity, allergies, autoimmune diseases and other chronic illnesses.
Gastrointestinal bacterial populations have provided insights into gut conditions such as the inflammatory bowel diseases (IBD) of Crohn’s disease and ulcerative colitis. Low diversity in the gut microbes has been linked to IBD as well as obesity and type 2 diabetes. Gut microbes and their genetics affect our energy balance, and brain development and function. As a result, research into the effects of gut microbes on the developing brain and diet-related disorders is ongoing.

Our bodies are made to live in this world, as it is – and as there are bacteria, fungal spores, etc. just about anywhere, health is usually not the absence of pathogens, but their being kept in check thanks to a functioning beneficial community of species that does not leave room for pathogenic ones.

Raw Biotics Probiotics provide us with mutually-supportive bacteria which have the ability to influence the entire bacterial population of the human ecosystem protecting us from pathogens and disease.